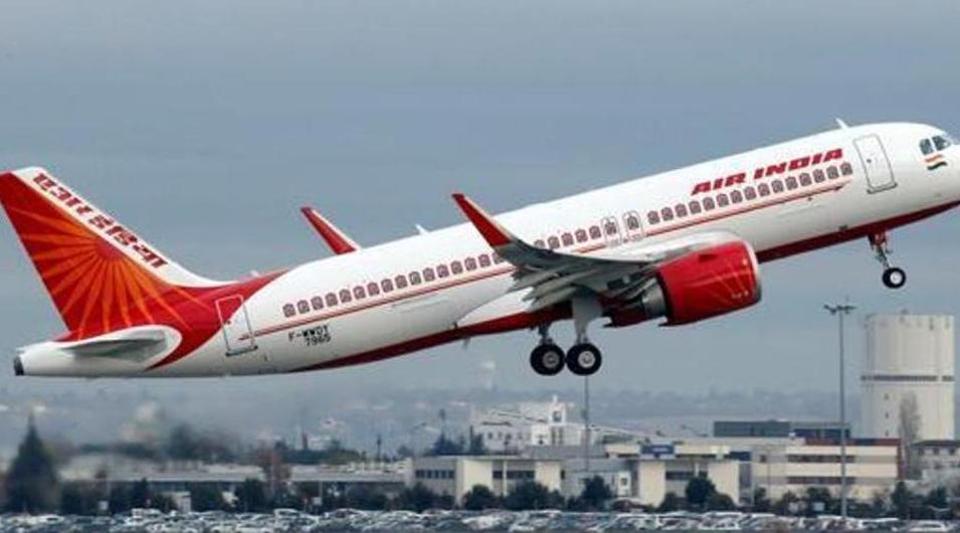 The national career Air India canceled as many as four flights to Dubai on Sunday due to heavy rain and waterlogging at the airport. The decision came after one Air India flight had to be diverted to another airport in the United Arab Emirates (UAE) and another took five hours to reach the parking bay after landing due to the waterlogging at Dubai airport.

The canceled flights are AI 995/996- Delhi -Dubai- Delhi, AI 983/984- BOM – Dubai- BOM (between Mumbai and Dubai), AI 951/952, from Hyderabad to Dubai and 905/906, from Chennai to Dubai. several Air India passengers stuck at Dubai airport complain of infrequent and insufficient updates from the career. Air India quoted Dubai Airport to say operations continued to be hampered due to rains.

“Operations at DXB continue to be hampered by the knock-on effects of today’s heavy rainfall resulting in a number of flight delays, cancellations & diversions. We continue to work closely with our partners to restore full operations & minimize inconvenience to our customers,” the tweet said.

Dubai Airport said some flights were diverted to Dubai World Centre (DWC). It also informed passengers about congestion on roads and asked them to “allow significant extra time” and use the Dubai metro to reach the airport.Air India announced that the disruptions in flights to Dubai were likely to continue for the next 24 hours.

“Air India flights to and from Dubai are affected due to today’s heavy rainfall. More rain is expected later this evening and the disruption is expected to continue for the next 24 hours. Please stand by for updates,” said a tweet by the airline late on Sunday night.

The cancellation of flights was announced at around 10:30 pm. It led to people seeking more information.“What about the passengers stuck on AI 910 since 10 am? There is no information given at all about this flight!!!” tweeted one Ashutosh Vaidya.AI 910 is Air India’s daily flight between Dubai and Mumbai. It was reported to be delayed by close to four hours on Saturday. Another person was seen complaining about conflicting information about another Dubai-Delhi flight run by the airline.

“How about AI 916? Your ground staff said the flight is canceled whereas google shows that the estimated departure is at 8:40 am tomorrow. Plz suggest,” Akhilesh Pandya asked in a tweet marked to Air India.

The situation was best summed up by the ordeal faced by Air India flight 905 between Chennai and Dubai, which took nearly five hours to reach the parking bay in Dubai after landing.

AI 937 from Calicut to Dubai couldn’t land due to waterlogging and was diverted to Al- Maktoum (UAE) airport. Dubai is the primary international airport serving Dubai, United Arab Emirates and is the world’s busiest airport by international passenger traffic. It is also the fifth-busiest airport in the world by passenger traffic and the sixth-busiest cargo airport in the world.