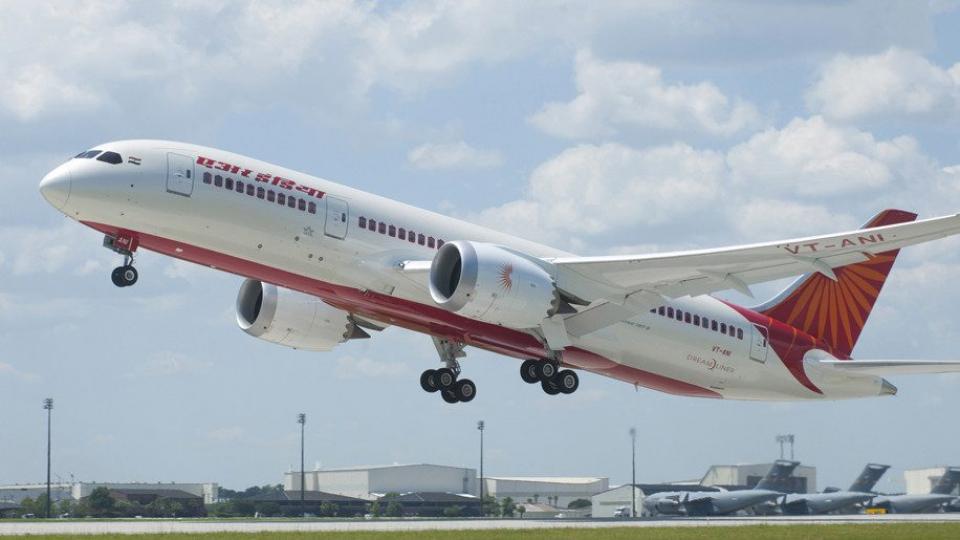 The new service, the first-ever direct link between India’s largest city Mumbai and London Stansted, joins the airline’s Amritsar route which commenced less than four months ago and has already proved to be extremely popular with passengers from across London and the East of England.

The flights will be operated by a 256-seat Boeing 787 Dreamliner until the end of the winter flight schedule.

About Nasser, Chief Commercial Officer, London Stansted said, “The launch of Air India’s new service to Mumbai is a fantastic addition to London Stansted’s route network and a real vote of confidence in the airport and the catchment area we serve coming less than four months after the airline joined us for its inaugural service to Amritsar.”

“Already 200,00 people travel to India’s economic hub from our region every year, so with the added convenience of flying from their local airport saving valuable time and money by avoiding other London airports, we expect this service to be very popular with passengers as we continue to build our successful and growing relationship with Air India at London Stansted,” he added.