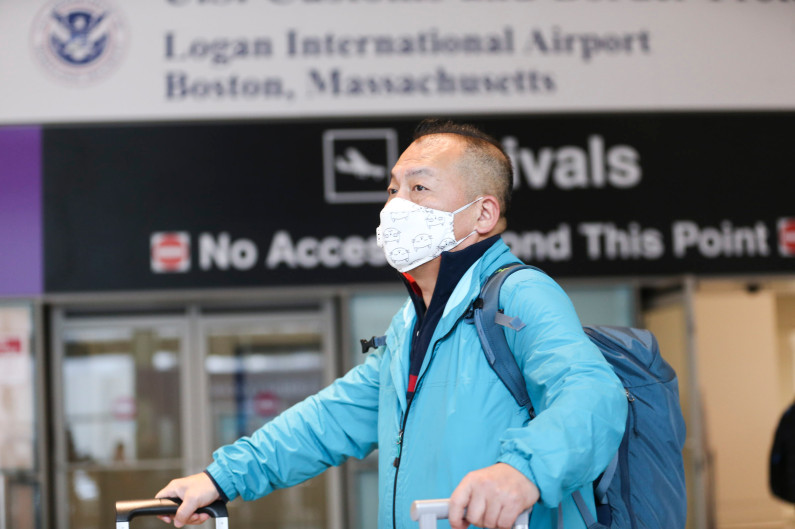 A growing list of major airlines is canceling flights to and from China as part of efforts to stop the global spread of the coronavirus outbreak. British Airways said on Wednesday it would no longer fly to or from China, joining others who have either reduced flights or stopped routes entirely.

“We have suspended all flights to and from mainland China with immediate effect following advice from the Foreign Office against all but essential travel,” it said in an emailed statement. “We apologize to customers for the inconvenience, but the safety of our customers and crew is always our priority.”

A spokesperson from the Lufthansa Group also confirmed to NBC News that it would be following suit and canceling the 54 flights it operates from Frankfurt, Munich, Zurich, and Vienna each week.“We always said that the safety of our passengers and crews comes first and after evaluating the situation in China, we came to this decision,” they said.

The crisis is also affecting many other international businesses: Starbucks said it would shut more than 2,000 stores in China. In its first-quarter financial results Tuesday, Starbucks told investors it was closing half its 4,292 stores in China. The company said that ” reduced customer traffic and related financial impact” would affect its full-year results, but added that it couldn’t predict the impact.

China is a huge growth market for the company, which opened another 607 stores there in 2019, an increase of 16 percent. That helped Starbucks’ China revenue to reach $745 million in the four months to Dec. 29, a 13 percent increase in the year-ago figure. A plane carrying more than 200 U.S. citizens arrived in Alaska from China Wednesday as countries around the world scramble to remove diplomatic staff and expatriates.