The airline resumed services on 10 October 2013, beginning its first international flights to India and Thailand. The airline served the cities of Jakar and Trashigang in Bhutan from their commencement until June 2012, suspending them due to increasing financial losses; however, following an agreement with the Bhutan government, the airline has resumed a full schedule of flights including Kolkata to Paro, Bhutan.

As of April 2020, Bhutan Airlines serves the following destinations: 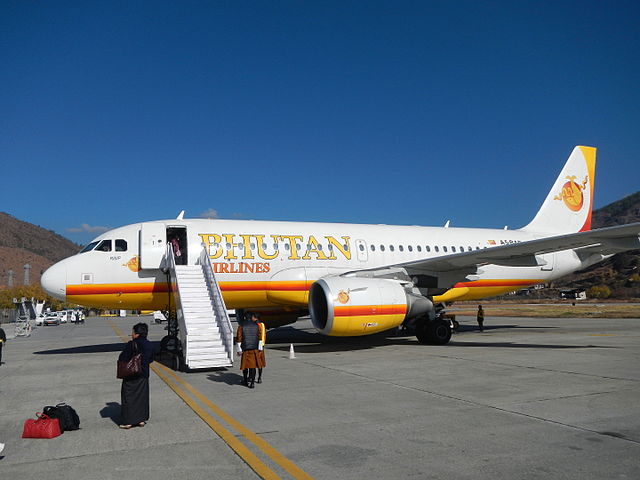 The Bhutan Airlines fleet consists of the following aircraft (as of September 2019):