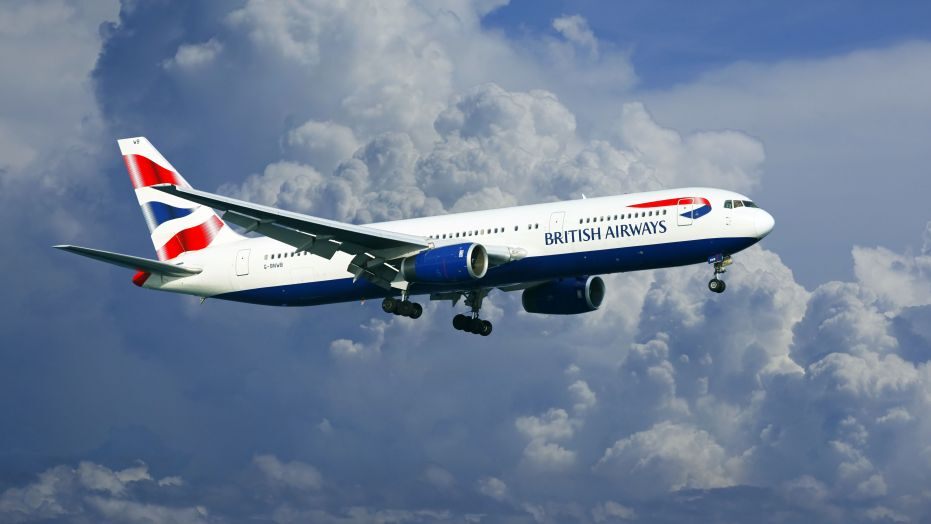 British Airways has announced that Portland is the latest destination to be added to the British airline’s growing route network. The UK flag carrier will launch flights to the west coast destination from the 1st of June 2020.

It has been a busy year for British Airways as far as routes go. The flag carrier of Britain had, before today, announced 15 new routes throughout the course of the year. Of course, with the addition of Portland, this has risen to 16. The airline announced a host of these routes, short hauls from London Heathrow, last week.

British Airways’ new service to Portland, Oregan, is set to take to the skies from the 1st of June 2020. Coincidentally, this is the same day that Aeroflot will launch their London Airbus A350 service. The aircraft will be operated by the Boeing 787. While the airline hasn’t mentioned which of the three variants it will use, Head For Points thinks it will be the smallest of the family, the 787-8.

Additionally, the new route will not be daily. Instead, the airline has told me that the flight will be operated five times a week. It will depart from London Heathrow on Mondays, Wednesdays, Fridays, Saturdays, and Sundays. According to the airline, the flights will operate to the following schedule: