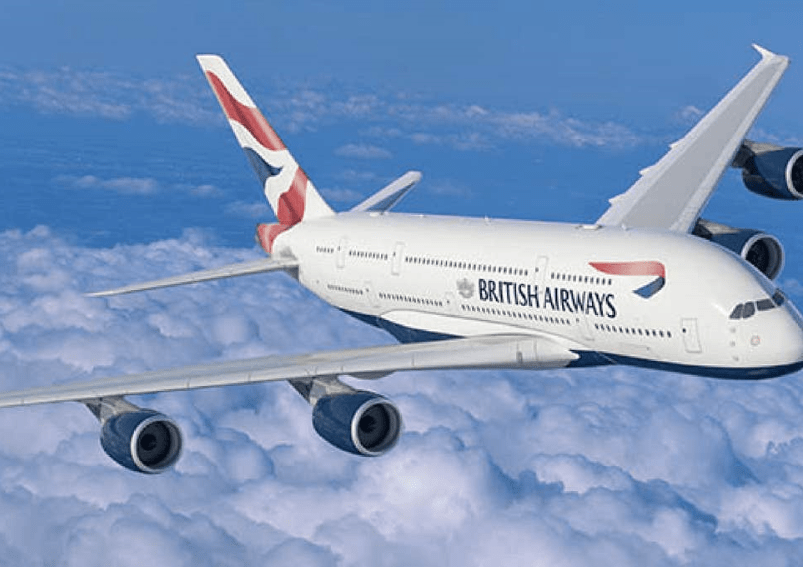 British Airways on Thursday announced the launch of its state-of-the-art A350 aircraft with the highly-anticipated club suite from Kempegowda international airport here to London’s Heathrow terminal 5.
The daily flight from Bengaluru to London, which started from January 1, is marked by sophistication, luxury, privacy and branded business cabin called Club Suite with luxurious flat-bed seats, British Airways head of sales, (Asia-Pacific and Middle-East) Moran Birger told a press conference here.
We’ve launched our brand new Airbus A350-1000 aircraft on the Bengaluru-to-London routes. It’s a fantastic thing we can do for Bengaluru, for India as well. It’s the newest aircraft we have in our entire fleet,” Birger said.
The A350 aircraft is special in the sense that it is the only plane of the British Airways in India, which is loaded with luxuries such as club suites, a vanity unit and mirror, high-speed WiFi, 18.5-inch inflight entertainment screens, high-definition gate-to-gate programming, and PC/USB.
Along with the all-new 56-seat club world cabin, the three-cabin A350 features the latest world traveler Plus (Premium Economy) cabin, plush new pillows and quilts, new amenity kits and enhanced service and improved dining experience, the airlines said in a statement. This is only the fourth destination across the entire network of British Airways to receive this aircraft. The other three destinations are Dubai, Toronto, and Tel Aviv.
On why Bengaluru was chosen for the A350-1000 service to London, Birger said, As one of the busiest airports in India, Bengaluru is an important hub for the airline and we are delighted to welcome our new A350 aircraft featuring our new club suite business cabin, which is one of the most exciting developments in our current 6.5 billion investment program.” He added that British Airways is a well-established brand in India and it would continue to invest here to make air travel a seamless experience for its customers.