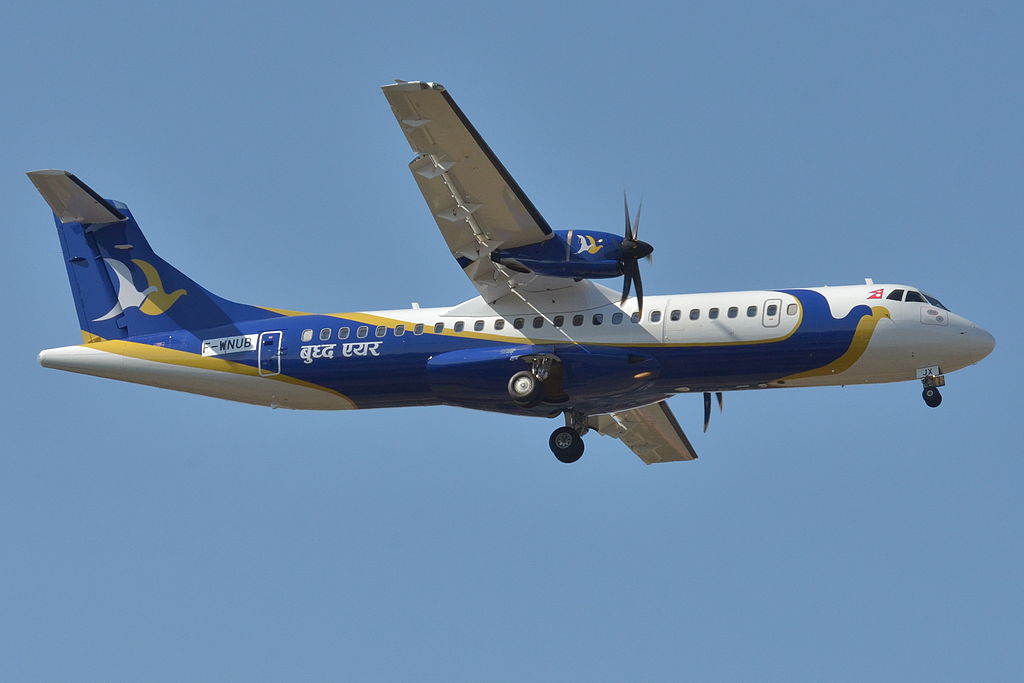 Buddha Air Pvt. Ltd  is an airline based in Jawalakhel, Lalitpur District, Nepal, near Patan.It operates domestic as well as international services within Nepal and India, serving mainly large towns and cities in Nepal. Currently, it operates 33 flight routes in around 15 destinations of Nepal and an international flight to Varanasi of India. Its main base is Tribhuvan International Airport, Kathmandu. It was the largest domestic carrier in terms of passengers carried in 2018. 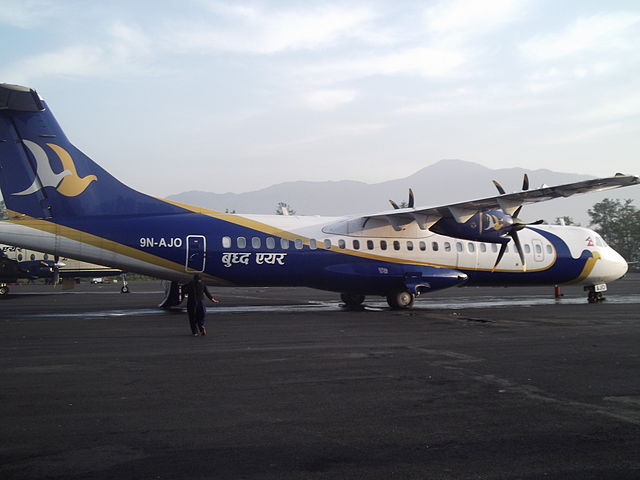 Buddha Air flies to the following destinations as of July 2019.

Buddha Air also operates scheduled mountain sightseeing flights from Kathmandu to Mount Everest range and from Pokhara to the Annapurna Massif. The flights usually depart in the early morning hours and return to the respective airports one hour later.

Buddha Air’s fleet consists of the following aircraft (as of March 2019).The airline has planned to add 3 Airbus A320 aircraft by 2021. 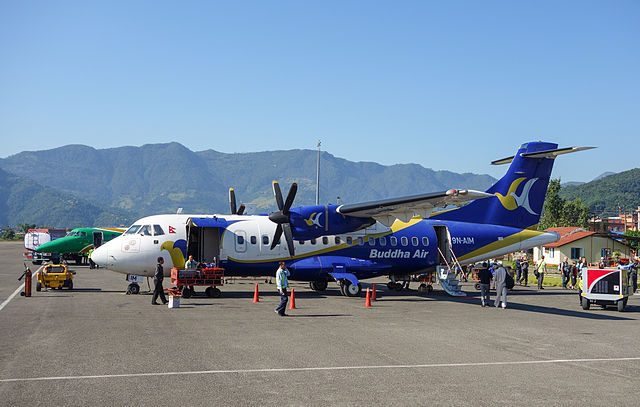 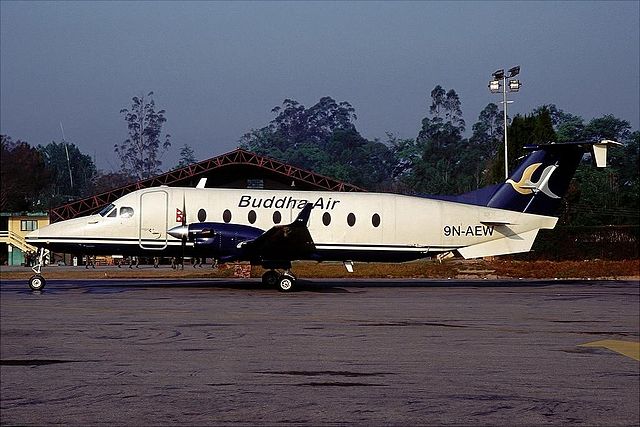