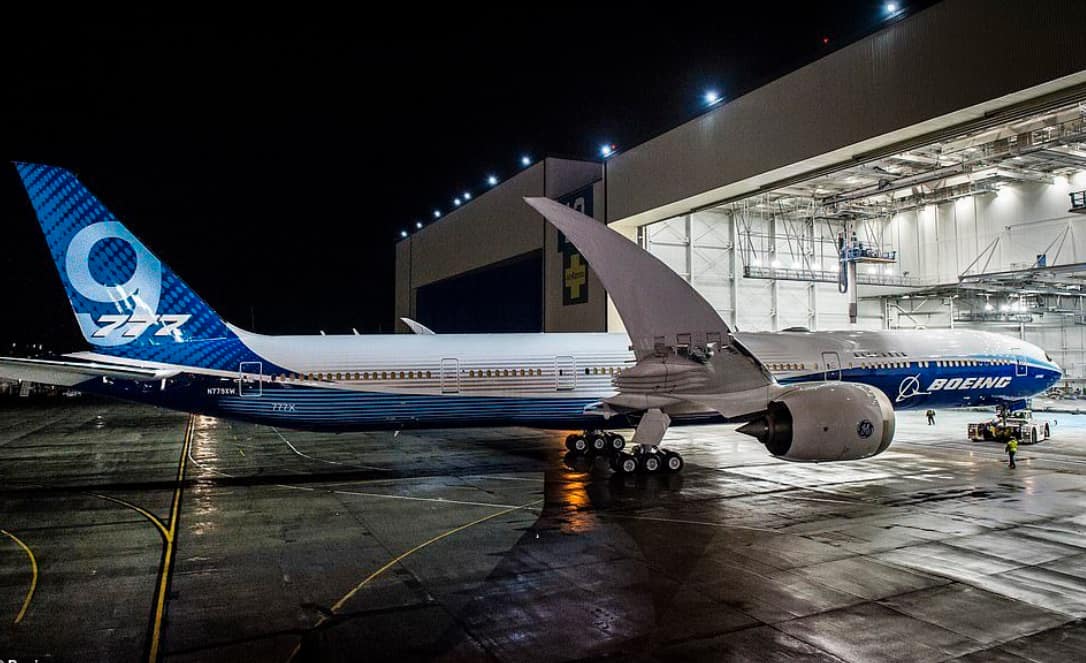 Cathay Pacific is set to receive its first Boeing 777-9 in 2021. Delivery of the airline’s new flagship 777-9s will continue through until 2024 when the airline will operate 21 of the new state-of-the-art aircraft.

Although Boeing has announced that delivery will begin in 2021, the new giant 777-9 is still in the ground test phase. Flight tests will not be taking place until next year, so the schedule is a tight one.

Not only does Boeing have to deliver the planes, but the Cathay Pacific pilots will have to learn how to fly them. The 777-9 is longer, bigger, with a larger wing-span and wider fuselage than the airline’s 777-300ER. Its wingspan is so wide, the tips are designed to fold in so the aircraft can actually get to airport gates.

The introduction of the brand-new Boeing 777-9s is part of Cathay Pacific’s new plans to modernize its fleet over the coming years. The group, which consists of Cathay Pacific, Cathay Dragon, Hong Kong Express and AHK Air Hong Kong, currently has orders for 65 new aircraft. Before the end of 2024, the group will take delivery of the 21 Boeing 777-9s as well as 12 Airbus A350 and 32 A321neo aircraft.