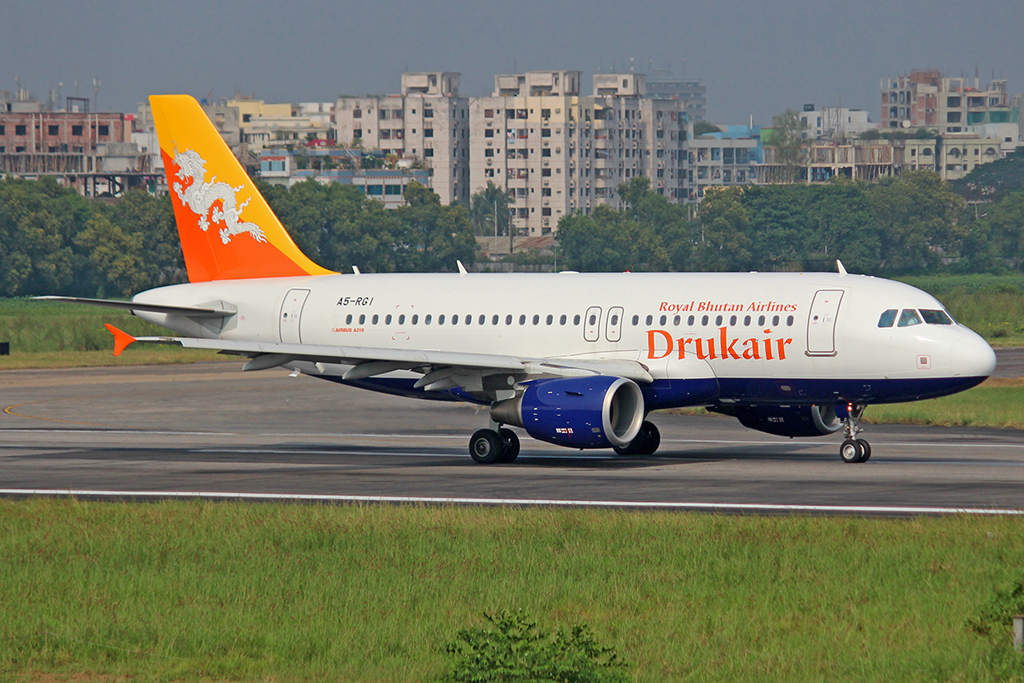 Drukair Corporation Limited , operating as Drukair — Royal Bhutan Airlines, is the flag carrier of the Kingdom of Bhutan, headquartered in the western dzongkhag of Paro.

Founded in 1981, ten years after Druk Gyalpo Jigme Dorji Wangchuck gradually began to open up the kingdom from self-imposed isolation, and seven years after welcoming its first foreign visitors, the airline commenced operations in 1983 with flights from Kolkata to Paro utilising Dornier Do 228 aircraft. A switch to BAe 146-100 equipment occurred in November 1988, and in order to meet increased demand, those aircraft were replaced in 2004 with two Airbus A319s.

Drukair operates a modest scheduled flight network within the South Asian and Southeast Asian region from its base at Paro Airport and currently serves twelve destinations in six countries. 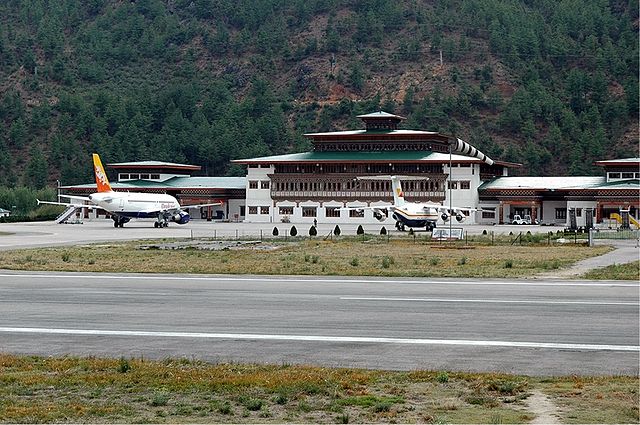 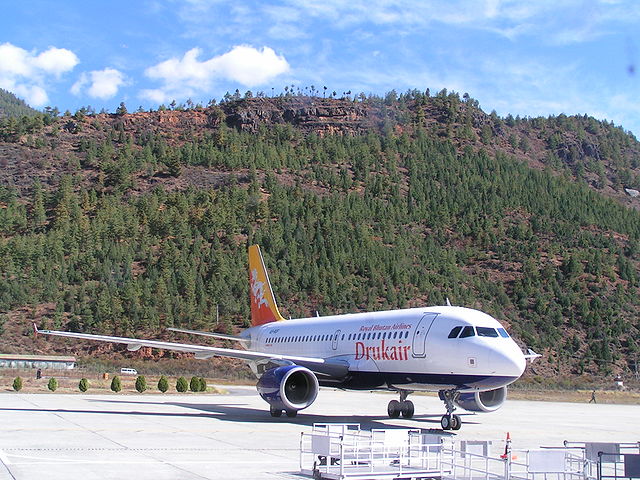 As of October 2019, the Drukair fleet consists of the following aircraft: