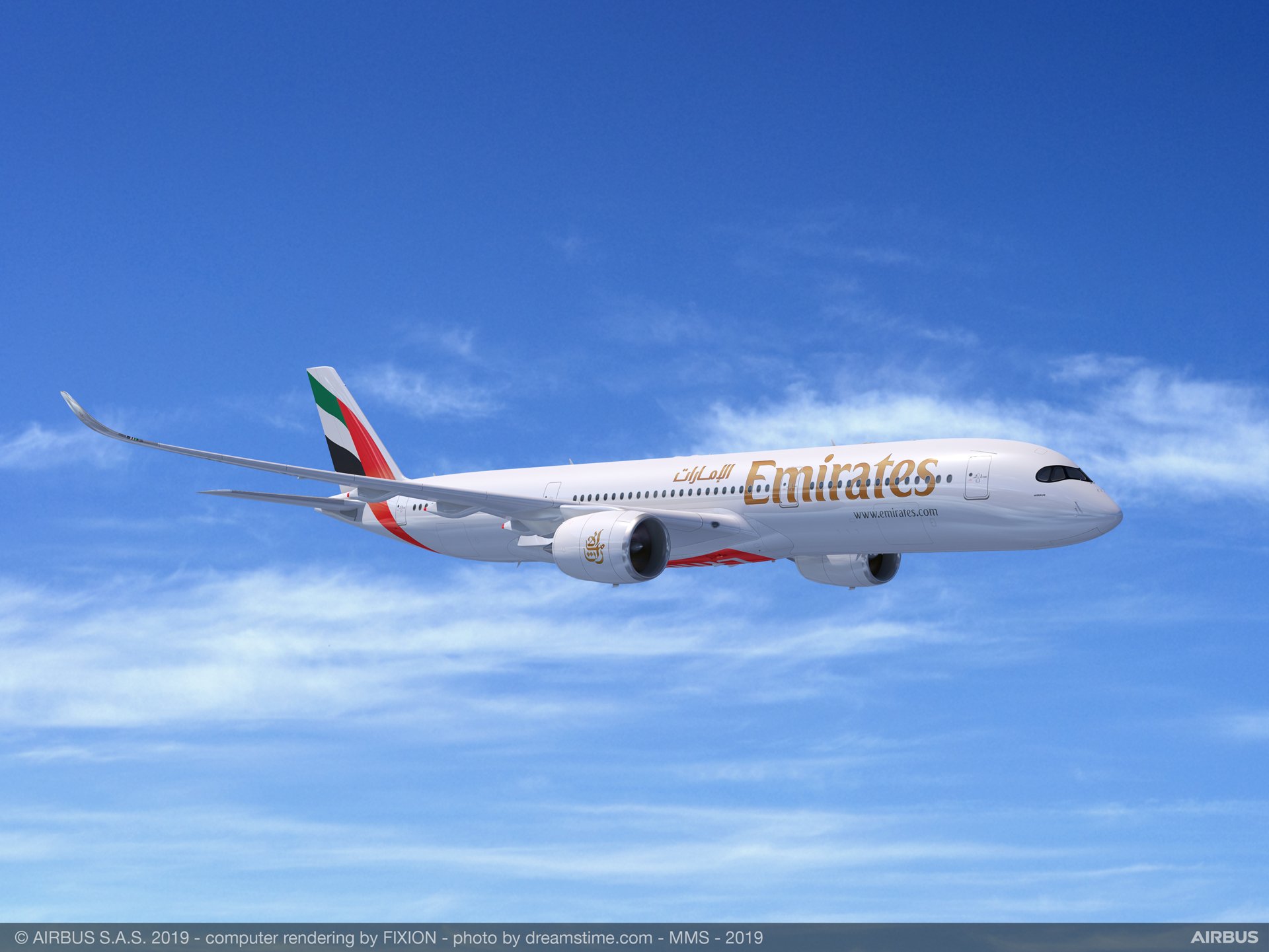 Emirates is now set to launch its fourth daily service between Dhaka and Dubai from March 29, 2020, instead of June 1, 2020, as announced earlier. The fourth daily will boost Emirates’ weekly services from 21 to 28. From the airline’s hub in Dubai, customers will enjoy connections to more than 150 destinations spanning six continents on the airline’s global route network.

Flight EK588 will depart Dubai at 10:30 pm and arrive in Dhaka at 5:20 am next day. The return flight EK589 will depart Dhaka at 8 am and arrive in Dubai at 11 am. The service has been carefully timed to create convenient connections to several popular cities, including London, Rome, Frankfurt, Porto, New York, Washington, DC, Mexico City, Johannesburg, and Cape Town.

Saeed Abdulla  Country Manager Bangladesh, Emirates said, “Since we announced our fourth daily, we have experienced healthy forward bookings and seen a significant uptake in demand for the service. It is a sign of the country’s strong economic growth, the rapidly increasing trade and business interests globally and Bangladeshi travelers’ desire to explore the world. This has inspired us to bring forward our launch to March 29, 2020.”

Emirates has gradually grown its services to Dhaka over the years – from two weekly services in 1986 to three daily services in 2013 to keep up with customer demand. During the last 33 years, the airline has flown over 9.9 million passengers between Dubai and Dhaka.

Business or First Class passengers can enjoy roasted turkey and apricot stuffing, roast potatoes with brussels sprouts and turkey bacon, along with cranberry juice, finishing with a Santa-inspired Christmas chocolate cake or a chocolate gingerbread cake.

Kids can get a specially-prepared turkey dinner with a chocolate snowman cookie, along with a chance to get a limited-edition Emirates Fly with Me Animal toy The snowman.

To complete the Christmas vibe properly, passengers can watch classic movies such as The Polar Express, Elf, Home Alone, Rudolf the Red-Nosed Reindeer, It’s a Wonderful Life and many more.

The special Christmas service will be available across routes from Dubai to Australia, New Zealand, the United Kingdom, Europe, the United States, South Africa, Philippines.

Emirates flight EK255, with a group of VIP guests and media on board, was welcomed by Mexico International Airport with a water cannon salute.

The aircraft deployed on the route is Emirates’ newly refurbished two-class Boeing 777-200LR which offers 38 Business Class seats in a 2-2-2 layout, and 264 seats in Economy Class. While the Business Class seats are in the same design and shape of Emirates’ latest lie-flat seats, they are now two inches wider for a more comfortable journey.

In addition, the new Business Class cabin features a social area – unique to the Boeing 777-200LR fleet. The mini lounge area features snacks such as crisps, sandwiches, fruit, as well as beverages for customers to help themselves to during the flight.

Customers in all classes can enjoy up to 4,500 channels of on-demand entertainment on ice with 600 movies, over 200 hours of TV, and thousands of music tracks every month. The aircraft is also equipped with Wi-Fi and Live TV across all classes.

The new 777 flight also offers up to 14 tons of cargo, opening up access to more global markets for Mexican exports. Emirates Sky Cargo has been flying freighters to/from Mexico City since 2014.