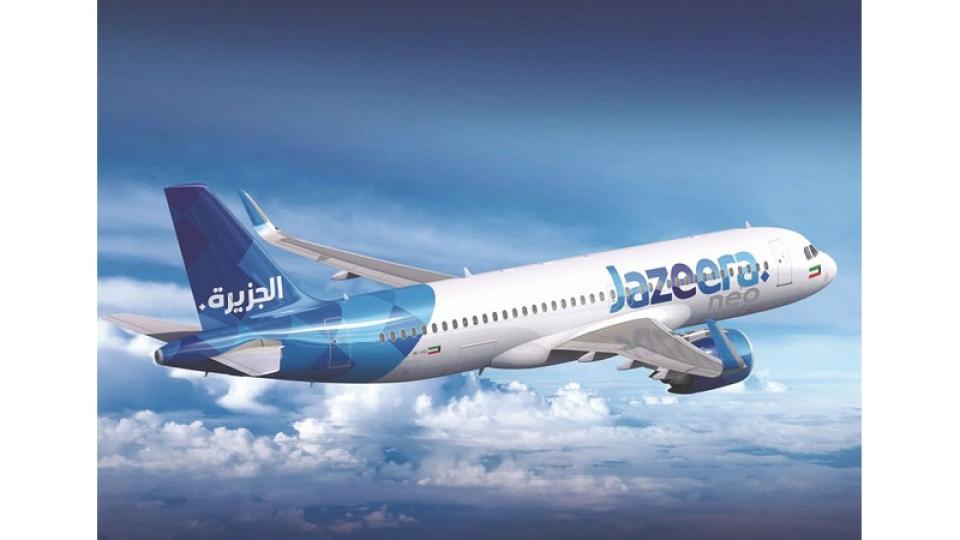 Kuwaiti Airline Jazeera Airways is set to step foot
in the Bangladesh market by launching flights to Dhaka and Chattogram in
March-end.The airline will start daily services to the capital from
March 31 while four weekly operations to the port city will commence one-day
prior on March 30.

Operated by brand new Airbus 320neo with 168 seat capacity,
the new route will offer passengers of Bangladesh and Kuwait to travel
seamlessly between the two countries for both business and leisure with a
convenient flight time of approx 6 hours.

Commenting on the results, Marwan Boodai, Chairman, Jazeera
Airways said, “We are proud to be announcing our best set of operating results
in the airline’s history. The significant leap in profitability is the result
of profitable growth coupled with an aggressive cost focus. Our airline continues
to grow and expand its footprint in the Middle East, Europe, and Asia, while our
Jazeera Terminal T5, which is the only example of an airline-owned terminal in
the region, significantly contributed to the strong results.”

Expansion in Europe,
The Middle East and Asia

Jazeera Airways continued to expand in 2019, opening new low
cost options to serve passengers. The expansion was marked by a milestone
launch of direct service to London Gatwick in October. The airline also
launched services to Istanbul’s Sabiha Gokcen International Airport, the
Turkish coastal city of Bodrum in May, the Nepalese capital Kathmandu, Osh in
Kyrgyzstan, the second-largest city of Pakistan, Karachi in Pakistan, UAE’s
family leisure destination, Al-Ain, and Dammam in Saudi.

The airline took delivery of three new Airbus A320neo
aircraft in Q4 2019, bringing the number of aircraft in its fleet to 13,
including nine of the A320 model and four of the A320neo.

Another five A320neos are expected to be delivered in 2020.

Jazeera Airways is also seeking to lease about a dozen Airbus
jets to meet its fleet requirements for the next two years. The discount
the carrier will issue a request for proposals (RFP) by April for A320neo
narrowbodies, which will nearly double its fleet to 25 planes by 2022 from 14
currently, said Rohit Ramachandran, Chief Executive, Jazeera Airways.

In 2019, the carrier was also named the “Aviation Company of
the Year 2019” by the Arabian Business Kuwait Awards, and was selected winner
of the Transport Project of the Year and Small Project of the Year awards by
the 2019 MEED Quality Projects Awards in recognition of the Jazeera Terminal 5.

Besides the launch of the upcoming direct services to Dhaka
and Chattogram, as part of expansion efforts, the airline is also launching new
direct services to Sharjah from April as well as to Qassim and Hail in Saudi
Arabia.

The airline is also looking into opportunities to continue
its expansion in the European market within the 6.5-hour flight radius.

“We look forward to continuing our expansion in the coming
years with a focus in our home region, the Middle East, Europe, and Asia. The
the expansion will be supported with a growing fleet and a customer-centric
offering in which our customers choose to fly the way they prefer,” Boodai
said.