The City of Joy – Kolkata is worth visit place among the tourist place in the world. It is the 2nd large city & 7th densely populated town in India. Kolkata is a city of religion, planetarium, museum, Football, cricket stadiums, parks, night clubs, Cinemas, theaters & other entertainment places. The center of Indian History, Art & Culture; Kolkata city is definitely ought to visit.

If you once visit Kolkata you have to switch off your cell. You can’t close your eyes to see the color of the shops. Casual or formal outfits, Leathers, bags, footwear, indoor instrument & bridal wear… Just wow collection they have…

Have a look at 10 points that why you should visit Kolkata once in your lifetime.

Visit the Historic Capital of British: Kolkata is the witness of British history. Lots of arches situated here. Headquarter – British East India Company formed here & later it becomes the Capital of British Raj in this British sub-continent. Kolkata served more than a century to the British as Capital.

The fresh white memorial is popular in Kolkata – “Victoria Memorial.” It’s a large marble building, dedicated to the memory of British queen Victoria. It’s now a tourist destination & a museum. It lies by the bank of the Hooghly river. Like the Taj Mahal, here also used Markana marble. An open garden surrounds it. Howrah Bridge: It’s known to all by name. Howrah Bridge is an old arch of Kolkata. It also named “Rabindra Shetu” stands over the Hooghly river. It is one of the brilliant examples of engineering. It is the busiest cantilever bridge in the world. The best time to visit is evening. The lighting of it is too eye-catchy. During the visit, you can be the eye witness of a glorious & exceptional structure. Many integral parts of the Bengali & Hindi film shoot here. China Town: Dear tourist, if you want to take Chinese food in a proper Chinese environment, pls visit the China town of Kolkata. Early 19th century some Chinese came to this place name Bowbazar & established a Chinese community. After a time, they returned but their color of culture is left…  Here lots of Chinese restaurants you can find during the visit… Metro rail & tram: India’s 1st underground metro rail in Kolkata. In 1984, this is 1st open for commercial service as a transport. It is a subway system serving. Kolkata is the only city in India that maintains a tram network. It is the oldest tram network in India. It is one of the tourist attractions in Kolkata.

Kalighat Mandir: A popular & famous temple & one of the most-holy places in India is “Kalighat Mandir.” It’s named based on the powerful Goddess of the Hindu community – Kali. It is said that the “Kolkata” name comes from “Kalighata.” Some of the auspicious occasions like Durga puja, Kali puja, Pohela Boishakh, Bengali New year – people play a huge role here. Food: Hilsha fish & other fishes, Palak panir, misty doi, rosgolla, tandoori chicken, biriani are too yummy that you can’t eat once. You have to back more times… 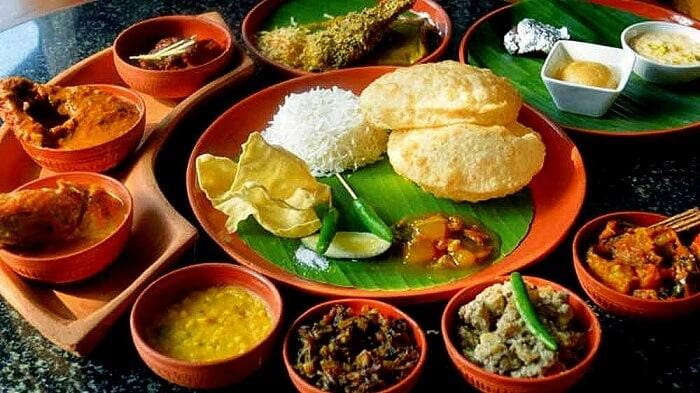 There are also many places left to mention which are worth to visit:

There are lots of shopping mall & roadside shop in Kolkata; here we go some example: Most of the Bengali people visit Kolkata for wedding shopping, apart from these lots of girl’s outfit available here in your budget. Kolkata’s culture is full of colors. Leatherwear or products, footwear, Sharee’s are caring too much lovely designs & extremely ravishing each one. Also, burnt terracotta figurines, Bengali dolls, bamboo products, ceramics, clay pots, paintings, embroidered Kantha are available here. The Conch Shell Bangles are unique here. Darjeeling tea is also available here. You can’t walk pass of its aroma. 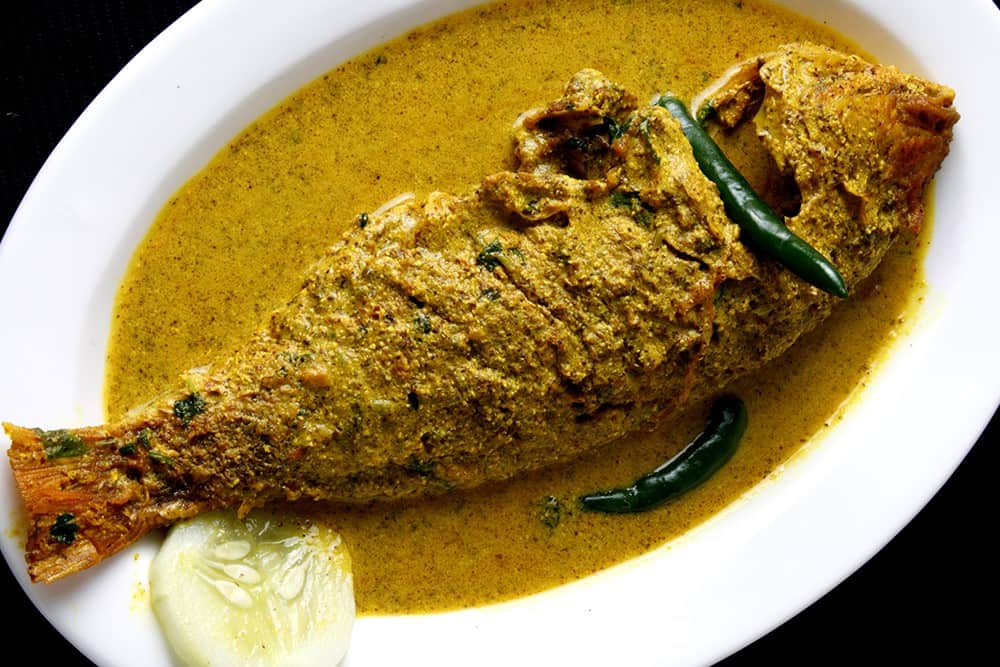 And the Last one about:

Mallik Ghat Flower market: It will be a unique experience to visit this largest flower market. Its 30-year-old flower market. You must be lost in the fragrance… Every color’s rose, china rose, tulips, yellow & orange marigold, snowball flower, Togor, Jasmine are available here. Every morning fresh flowers are coming. It became a popular place for photography. If you won’t visit Mallick ghat flower market you can’t have the complete tour of Kolkata. So? What are you waiting for??

Plan to visit Kolkata in your next vacation to be the witness of mesmerizing beauty, history & color of joy & culture, and be prepared to have mouth-watering food dishes.