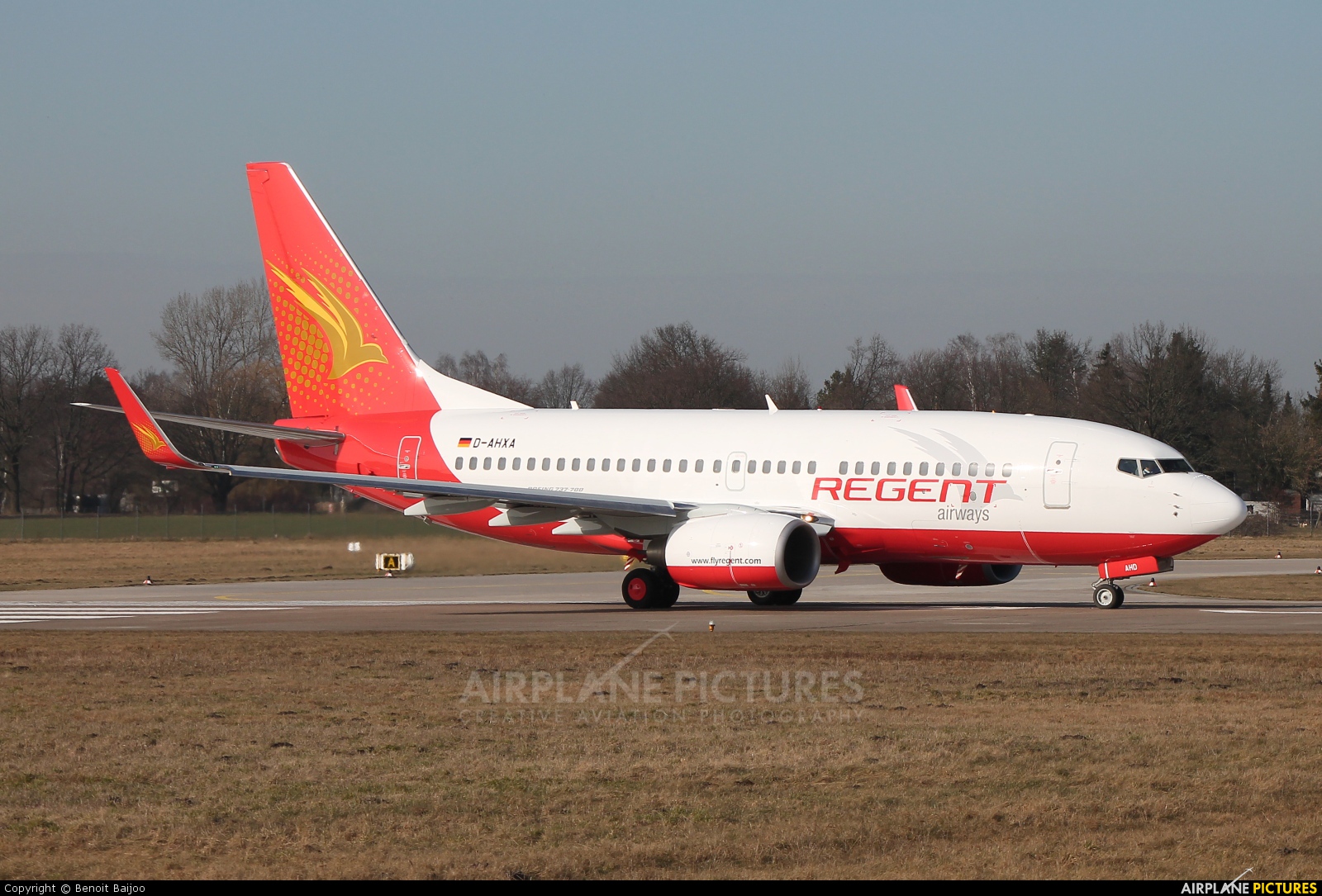 Regent Airways, one of the country’s private airlines, today declared that it would add four more Boeing 737-800 aircraft to its fleet this year as part of its vision 2020 to further strengthen its position in the local aviation sector.The airlines has planned to expand its destinations to Guangzu, Dubai and Abu Dhabi, resume operation to Bangkok and Kathmandu and increase flight frequencies on existing routes with its expanded fleet.

This was revealed today at a press conference addressed by CEO of the airlines Imran Asif at a city hotel where he shared this year’s plans of the airlines that entered into its 10th year operations on November 10 last year.Asif said they are expecting to get first two Boeing 737-800 aircraft in March and April and other two same modelled plane in September and October this year.
“As we embark into the year 2020 to complete the first decade of operations, we have a clear 2020 vision ahead of us – to be safe and dependable as we have always been, and be the most preferred airline of Bangladesh,” he said.

Talking about the safety issues, Asif said, “It remains the top priority for us and we under no conditions is going to compromise with it. Whenever we apprehended any risk in terms of safety and reliability, we have never hesitated to ground our aircraft for necessary maintenance.”
The airlines recently discontinued its Bangkok route and decrease frequencies to other destinations as two out of its four Boeing 737 aircraft were grounded unexpectedly due to technical ground.
Regent Airways presently operates to Chattogram and Cox’s Bazar in the domestic and Kolkata, Kuala Lumpur, Singapore, Muscat and Doha in the international sector.
Regent Airways Chief Commercial Officer Hanif Zakaria and Sales & Marketing Director Sohail Majid also spoke at the briefing.