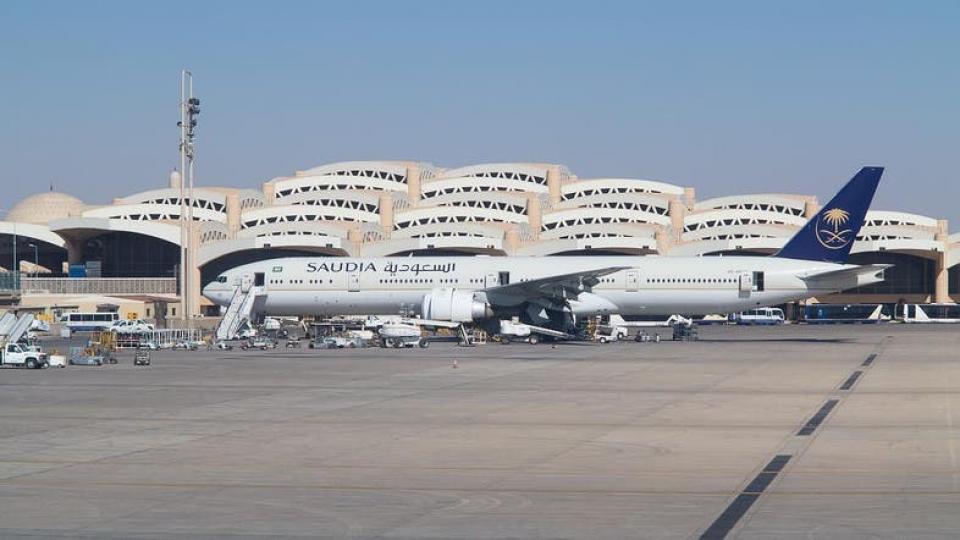 Saudi Arabia has closed its borders to 14 countries including the UAE for flights both to and from the kingdom to control the spread of coronavirus.
Flights to and from Saudi Arabia for “all air carriers” operating from the UAE, Kuwait, Bahrain, Lebanon, Syria, South Korea, Egypt, Italy, Iraq, Oman, France, Germany, Turkey and Spain had been suspended from March 9 until at least March 11, the authorities announced.

Following the statement from the General Authority of Civil Aviation Saudi Arabia, all flights from the UAE to Damman, Jeddah, Medina and Riyadh are cancelled.
Airlines are now endlessly updating flight schedules and amending booking conditions. Emirates customers who were due to travel to or from Saudi Arabia can rebook flights on an alternative date or apply for a refund.

The airline reminded its passengers travelling from any other country, but with a final destination of Saudi Arabia, that they will not be accepted for boarding at their point of origin until further notice.
Beyond the flight suspension, the kingdom has announced that it has suspended all travel to these nine countries for all Saudi citizens and residents too.

Etihad Airways is also working with impacted travellers to re-book or refund tickets to Saudi Arabia. At the time of making the decision of suspension, four Etihad flights were already en-route to different cities in Saudi Arabia. Nationals of Saudi Arabia were permitted to disembark at Jeddah, Riyadh and Dammam, but all other passengers remained on the aircraft to return to Abu Dhabi.

The fourth flight operational at the time of the suspension was announced operated to Medina to repatriate Umrah passengers from Saudi to the UAE.
The flag carrier Saudia is also set to refund or rebook tickets for affected travellers. The airline has waived all change fees on international flights to and from Saudi Arabia on tickets issued on or before March 31 for travel by April 15.