When you book with an account, you will be able to track your payment status, track the confirmation and you can also rate the tour after you finished the tour.
Sign Up

Or Continue As Guest

When you book with an account, you will be able to track your payment status, track the confirmation and you can also rate the tour after you finished the tour.
Sign Up
239

Phuket City is a city in the southeast of Phuket island, Thailand. It is the capital of Phuket Province. As of 2007 the city had a population of 75,573. It covers the subdistricts (tambons) Talat Yai of Mueang Phuket District.Phuket is 862 km (535.6 mi) south of Bangkok.

Pattaya is a resort city in Thailand. It is on the east coast of the Gulf of Thailand, about 100 kilometres southeast of Bangkok, within, but not part of, Bang Lamung District in the province of Chonburi. Pattaya City is a self-governing municipal area which covers tambons Nong Prue and Na Klua and parts of Huai Yai and Nong Pla Lai. The city is in the industrial Eastern Seaboard zone, along with Si Racha, Laem Chabang, and Chonburi. Pattaya is at the center of the Pattaya-Chonburi Metropolitan Area—a conurbation in Chonburi Province—with a population of roughly 1,000,000.

Bangkok is the capital and most populous city of Thailand. It is known in Thai as Krung Thep Maha Nakhon or simply Krung Thep. The city occupies 1,568.7 square kilometres (605.7 sq mi) in the Chao Phraya River delta in central Thailand, and has a population of over eight million, or 12.6 percent of the country’s population. Over fourteen million people (22.2 percent) lived within the surrounding Bangkok Metropolitan Region at the 2010 census, making Bangkok the nation’s primate city, significantly dwarfing Thailand’s other urban centres in importance.

Inclusive of above prices:

You will be greeted by your driver and guide upon arrival at Phuket International Airport and transfer to hotel to check-in.
Overnight at hotel in Phuket.

Breakfast in hotel restaurant. Then full day Phi Phi Island, Including 5 Island tour with lunch. Then we will back in Phuket & overnight stay in Phuket.

After breakfast in the hotel restaurant, this day we will travel to James Bond Island & National park by ship. This package is including lunch. Then we will back in Phuket and stay in the hotel overnight.

After breakfast, transfer to Phuket airport for departure and flight to Bangkok airport.
Upon your arrival at Bangkok, our driver or guide will pick-up you & drive to Pattaya. Then we will check-in the hotel.
Free-time at the hotel and explore Pattaya by yourself. Overnight at Hotel in Pattaya.

Having breakfast at the hotel, then our driver will pick-up you for the Coral Island tour. It’s a full-day tour with lunch. Evening we will back to Pattaya & overnight stay in the hotel.

Having breakfast at the hotel, then we will check out from the Pattaya hotel. Our driver will pick-up you from the hotel lobby and drive you to Bangkok city. Check-In hotel in Bangkok. Then own activities in Bangkok. Overnight stay in Bangkok.

Breakfast in Hotel. Then our driver & guide will be waiting for you in the hotel lobby. Then we will drive for Safari & Marine Park. This package includes buffet lunch in the safari park restaurant. Afternoon we will back to the hotel. Overnight in Bangkok.

After having breakfast .Free-time until our guide and driver will pick up you to Airport for departure. 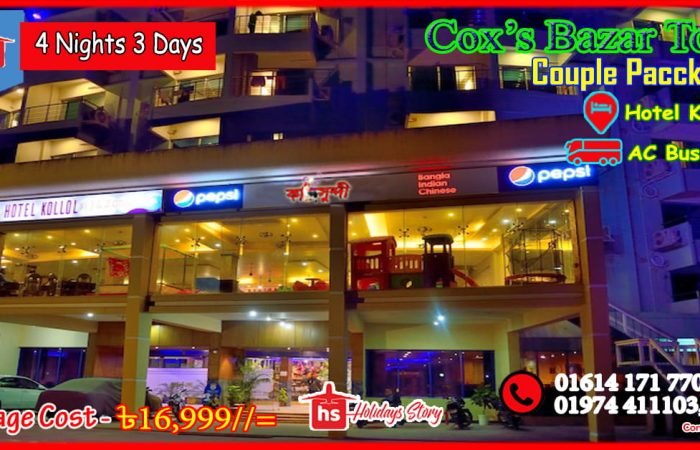