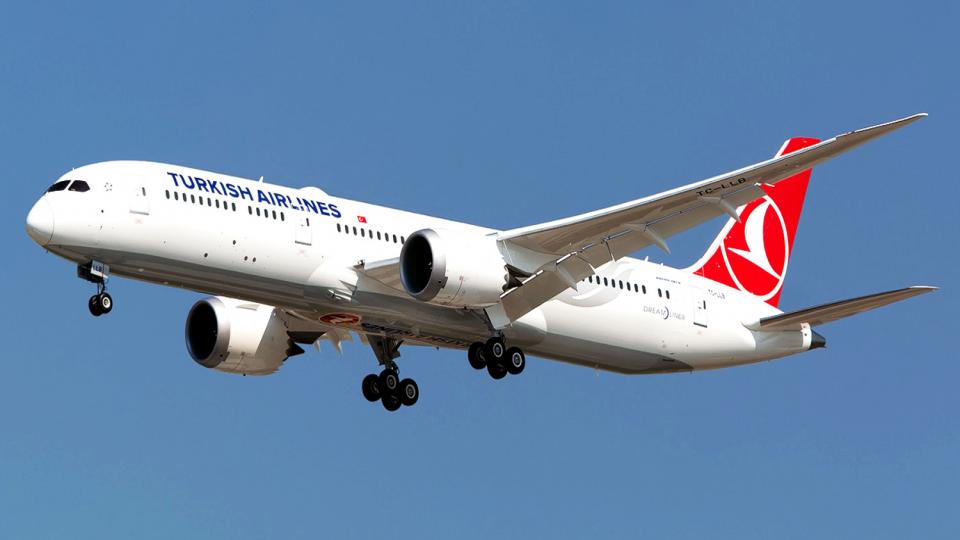 Turkish Airlines has announced to launch flights to Vancouver from June 9 operated by Boeing 787-9 aircraft. Vancouver will be the airline’s third city in Canada as it attempts to increase its footprint in North America. The flight schedule on the route is as follows: Flight TK075 departs IST at 14:05 and lands at YVR at 15:50 while return flight TK075 from YVR departs at 17:20 and lands at IST at 14:50 (local time). Flights will depart on Tuesdays, Thursdays, and Sundays.

The Boeing 787-9 aircraft features an all-new business class seat although Turkish Airlines may look at replacing that seat. With space for 30 Business Class passengers and 270 in Economy, Turkish Airlines is adding some great capacity between Western Canada and Istanbul.
Marking another step forward for Turkish Airlines, this new service to Vancouver allows passengers to have access to more one-stop destinations. Starting with a thrice-weekly, if the route turns out to be successful, the flag carrier of Istanbul has announced to increase services to the city afterward.